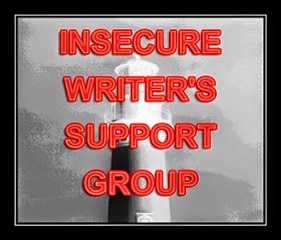 Over the summer, I attempted to write a piece of flash fiction each week, but I didn’t entirely succeed. I cheated a bit, and when I did not have something new, I posted an old flash fiction piece on that day. I do feel slightly guilty about that…

However, I am vowing to write regularly for the rest of the year, with the goal of finishing the first draft of a book by the end of December 2014. The projected word count is 120,000 words, which is obviously too long for a novel, but it’s a draft, so that’s okay. I’m sure the story will change a bit as I write and see how things work out concretized rather than in its current outline form. I already have about 30,000 words written, so I will have to write approximately 90,000 words (projected, according to my outline, of course) in the next four months. This will be the most I’ve ever written within a set time period before in my life, so I am bit frightened… But I will keep you updated in my Insecure Writer Support Group posts!

Thanks for reading and wishing me luck!
Aimee
on September 03, 2014 3 comments: