The Emissary by Marc Pietrzykowski 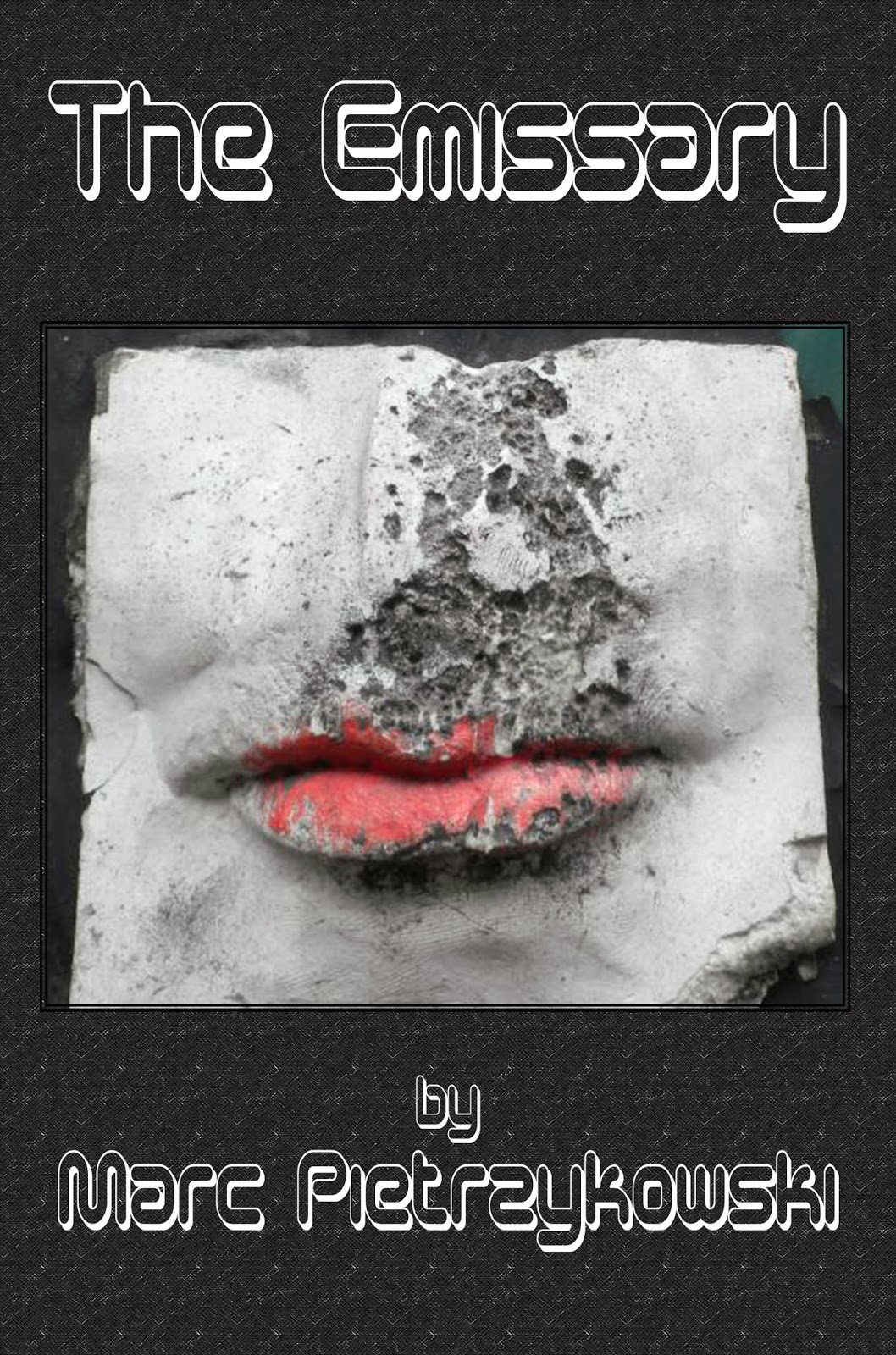 Set in a nursing home where ex-worker Cam Wright often visits to record the residents telling vignettes from their life stories, The Emissary follows a handful of characters as they encounter death in numbers suspiciously higher than expected for the average nursing home.

Head nurse Carol Ann DeFazio is caring but a stickler for rules; nurse Angela Padilla is a kindhearted single mother and Cam's love interest; and several of the nursing home residents, such as Tom Kinney, Magoo, and Mrs. Treadwell, all have their odd quirks and sometimes mysterious personalities. All the characters in this novel are well-rounded and offer something unique and significant to the plot of the book, even when they are simply sitting there dictating an unusual tale to Cam's voice recorder. Cam is a protagonist to root for, a typical video-game-playing loser sort with artistic talent that could one day make him rich and happy. Angela is also a sympathetic character, as are her two daughters, and when she dies (poisoned by a plate of cookies) and Cam is arrested for her murder, the suspense goes through the roof.

The plot of The Emissary is original, quirky, and unique, putting fairly normal characters into a fairly normal setting but tossing in an odd motive for the sneaky, twisted serial murderer. At the start of the book, the plain setting and characters make the reading slow, but after a chapter or two, when the deaths begin and the characters start questioning some people and defending others, the murder mystery is what drives the story forward.

Thematically, The Emissary can be hard to pin down, but author Marc Pietrzykowski certainly had some thematic intent, as evident by his often literary writing style. The plot of the story is only the surface of the text; there is obviously something deeper behind the events in the book. Reading into the story is a bit tricky occasionally, though, with references to architecture, storytelling, and the desire for death appearing often but not very concretely. Not having the thematic intent so blatantly portrayed in the text is a nice move on Pietrzykowski's part, however, because it is easier for the reader to get something out of the book themselves rather than being told what the moral of the story is.

Pietrzykowski writes with wit and a dark sense of humor that is definitely this novel's strong suit. The way the pieces of the puzzle fall together (even though you'll definitely guess the murderer pretty much from the outset of the story), the interesting and funny characters, and the humorous writing style make this book very much worth reading. I reviewed Marc Pietrzykowski's previous novel, Music Box Dancer, a while back, and it has a similar writing style, evidence that this author has developed his own, unique voice.
on February 16, 2014 3 comments: