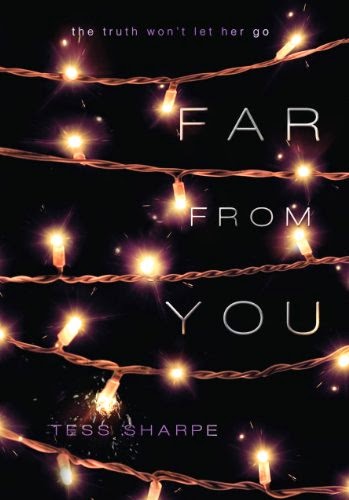 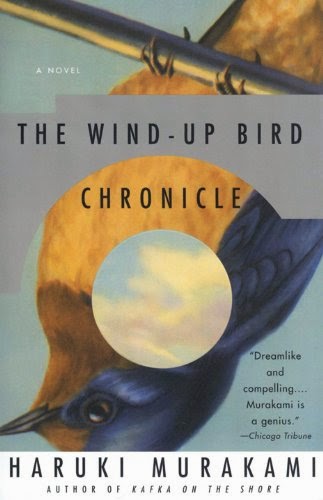 The Wind-Up Bird Chronicle by Haruki Murakami
At over 600 pages, this book took me a while to read, meaning I had to put off reading others on my list. But it was totally worth the time and effort. The narrator, a recently unemployed married man in Japan, is a bit of a downer in that he has zero ambition. However, as he goes searching for his wife, who leaves him for another man, the story gets more and more surreal. He is on a journey toward finding his identity in a world that is strange and unpredictable. This is a wonderful read for those who enjoy literary fiction, as well as some supernatural themes. Murakami is one of my favorite authors. I wish I could write like him.
on May 31, 2014 1 comment: